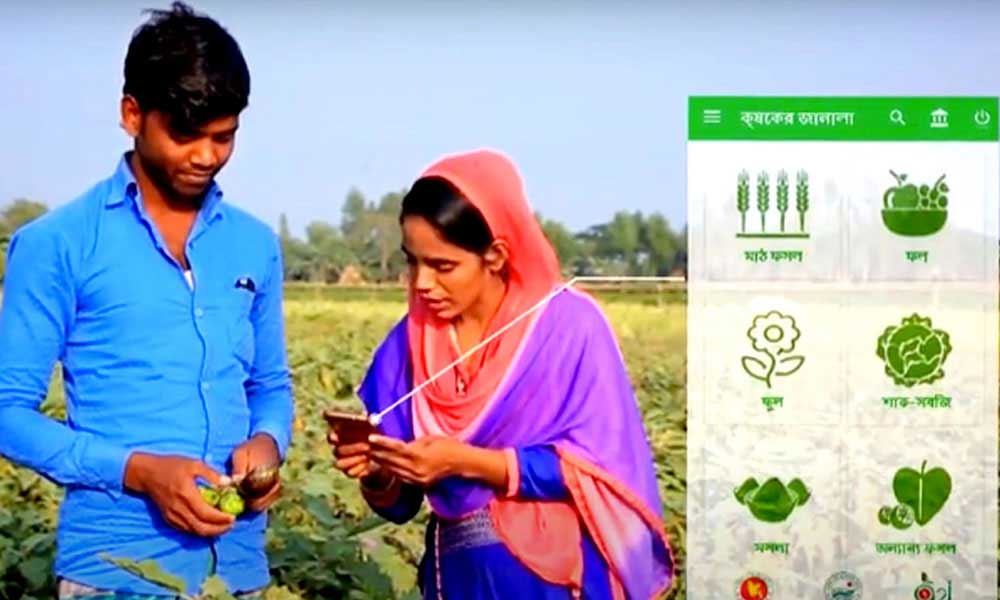 Farmer Mst. Rahima is the inhabitant of Kachikata union under Bhedorgonj Upazila of Shariatpur district. Before her marriage she has completed SSC. After her marriage, she cultivated her husband’s land .Because her husband is working in abroad. She cultivated potato, chili, sweet gourd, bottle gourd, and ash gourd, red amaranth and Indian spinach. Yield of her land is more than others. So farmers came to her land to see the cultivation procedure and yield. She describes her production technique to the interested farmers. This year PSAT (Promoting Sustainable Agricultural Technology for Climatic Vulnerable Char-Dwellers) Project personnel went to her village for identification of Lead farmer. Most of the farmers of that village said she is the most qualified person as a lead farmer. After joining as a lead farmer of PSAT project, she has got more climates adaptive modern agriculture related ICT based training. Now she is trained lead farmer. She is arranged and facilitated season based court yard session of that village.

Also she is gone to farmer’s field and try to solve their problem by the help of agril website supported Android mobile phone. In future her aim, she will be adapted new technology and serve in the farmer. Farmers are pleased of her. We seem that it is the successful strategy of Farmers Rahima. If it is ongoing, the agriculture of this area will be increased. So it is the helpful for remove the hunger and poverty in this area. And it’s effects will be shown Nationally. 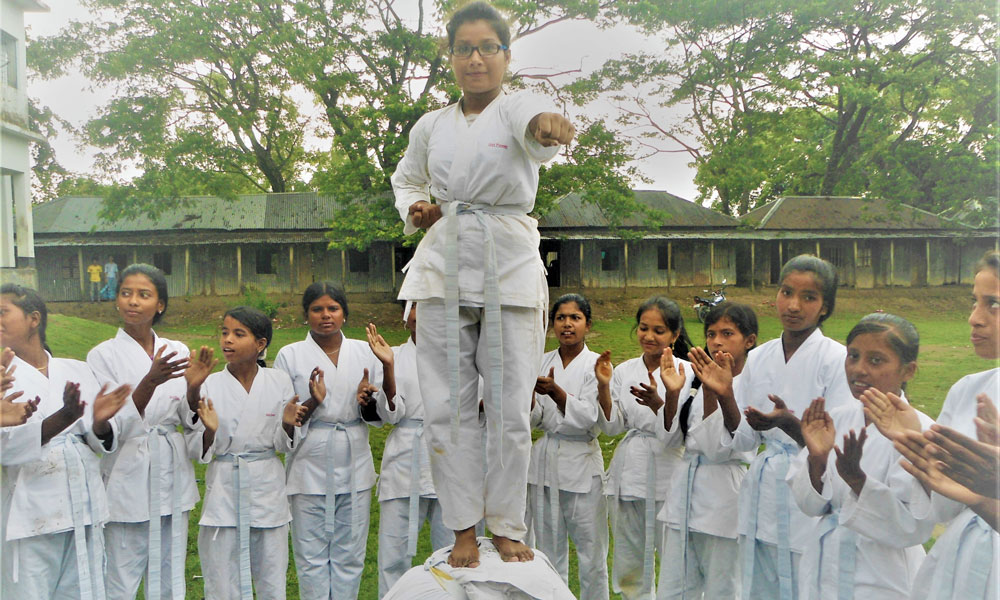 “ I want to be a good karate instructor to make girl as self dependant.”

Mishti Akter, a child of very needy family. Her family didn’t want to continue her study. When she was class 9, she was bound to stop study due to eve teasing and poverty. Her parents had attempted to arrange her marriage. In the mean time she got involved with ‘Girl club’ initiated by Girl Power Project GPP, SDS.

“When I got involved with Girl club, my club members convinced my parents to stop marriage. I restarted study and rebuilt my dream. I passed the SSC examination in 2013 and continuing my study. I received an advanced training on Karate and got a chance as a local Karate trainer for my best performance and getting monthly remuneration. ”

“Once upon a time my parents were wanted to marry me early due to fear of eve teasing and poverty but teasers are now afraid of me. I want to be a good karate instructor to make girl as self dependant.” 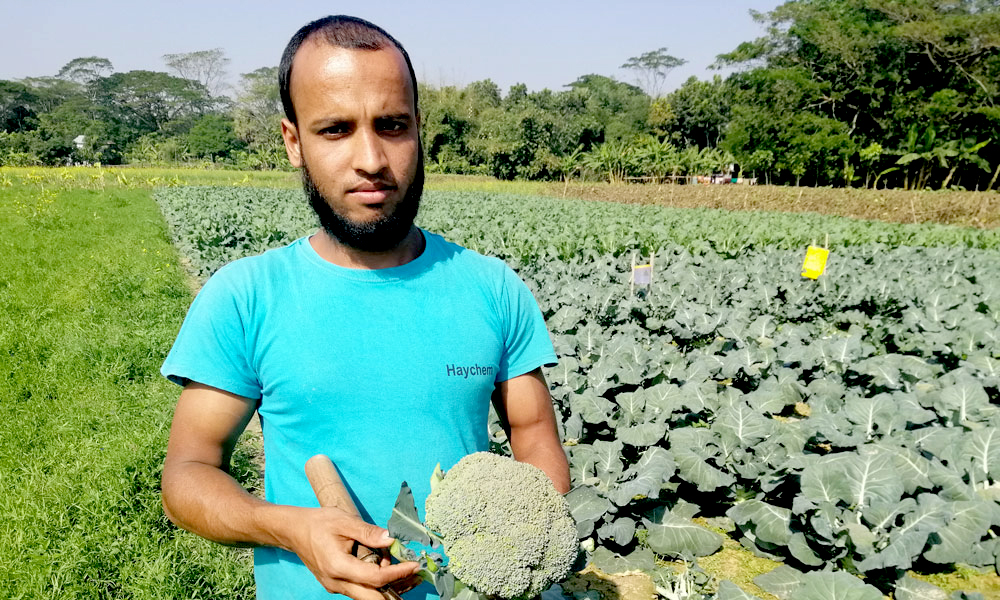 Hossain Bepary, a farmer changed his luck by cultivatig poison free high value vegitables through safe method. He lives at Char Chapila village of Kachikata Union under the Bhederganj Upazila inof Shariatpur district. Though he cultivates in other’s land but he is self-relient now. More over he is now an inspiration for others farmer to cultivate high value vegitables in safe method.

Even 3 years back, Hossain Bepary was unemployed. That’s time Hossain found his life difficult to survive. He decided to do something and its continuation, he took some money in credit and cultivated cucumber in a small piece of land. Due to apply pesricides and chamical fertitizers at a large scale in unplanned way and not getting proper price in market, he faces great loss. As a result he couldn’t pay the credit amount even he failed to collect the money for land tax. So he fall in great danger to maintain his family. Also he bound to stop sending his child to go to school too.

One usual day Hossain came to know about the `Incresing the income of farmers through cultivation of seasonal and high value vegetables following safe production method and marketing’ under PACE project of SDS from an agriculture officer of that project. He knew from the officer about the cultivation of high value vegitables in safe method. After having information from the office he became interested to cultivate high value vegitable according to project instruction. Then he received traing from project and decided to cultivate Broccoli. In next week in a group meeting he expresses his wish to the officer.

After hearing the interest of Hossain Bepari `PACE’ project officer advised him to cultivate Broccoli in 10 decimel lands and he did so. To cultivate Broccoli he spent comparatively less cost and got techinical and advisory services from `PACE’ project. He applied organic fertilizer and vermi compostwith nominal chamical fertilizer in his land. Instead of pesticide he used sex feroman trap, yellow board and organic pest killing method.

In his Broccoli field, his total cost was about 18,000 taka where his selling amount was 53,000 taka. That means, his profit was 35,000 taka. From this money he abled to repay his loan and also re-admitted his child in school. He is very greateful for the cordial support of `PACE’ project office and he thinks due to the advisory dervice and technical support of this project , cultivation of high value vegitables in safe method becoms a revulationary.